Photo made by Wiglius de Bie 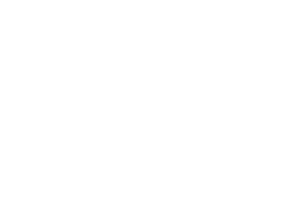 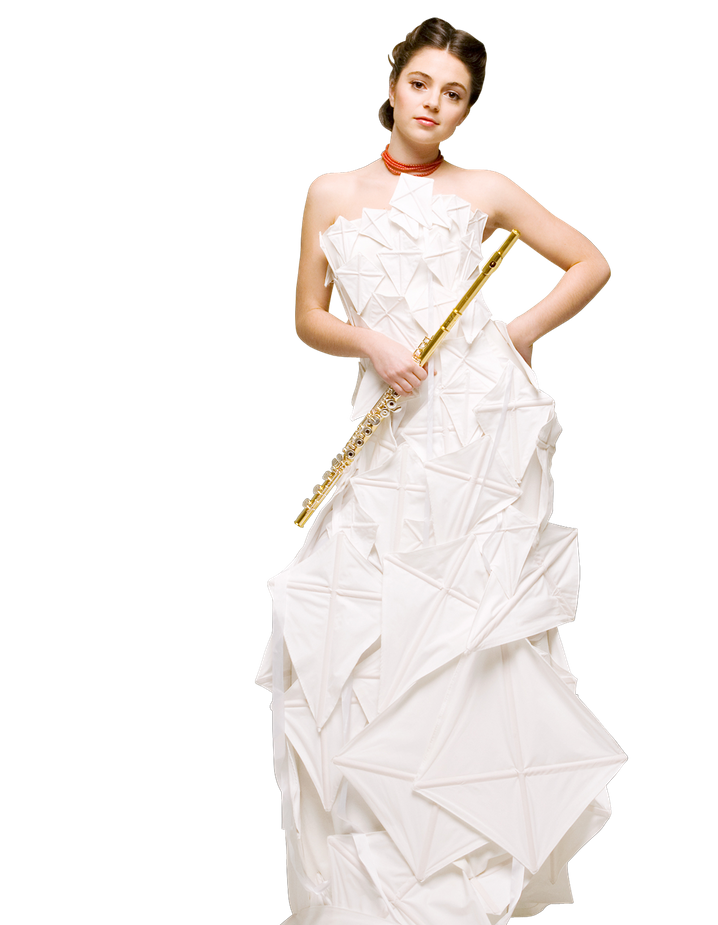 Felicia van den End began to play the flute at the age of 10. Two years later she was accepted in the Young Talent class of the Utrecht Conservatory, where she studied with Abbie de Quant.  In 1997 and 1998 she gained first prize in the National Flute Competition. In 2003 she was awarded first prize in the national “Netherlands Young Musical Talent” competition and was chosen “Young Musical Talent of 2002”. In 2003 the Princess Christina Competition jury awarded her first prize in the National Final, which resulted in an appearance at Carnegie Hall, New York. Further distinctions followed, including first prize in the international 'Jeunesses Musicales' flute competition in Bucharest and the Essent Music Award for young talent 2003. In 2009 she received the Dutch Elisabeth Everts price for young talent.

In 2005/2006 she studied at the Conservatoire National Supérieur de Musique in Paris in the class of Pierre-Yves Artaud. She obtained her Bachelor’s degree from the Utrecht Conservatory in 2007 with highest distinction. In 2011 Felicia finished her postgraduate studies with Jacques Zoon in Geneva. Also, she holds a master degree in Latin American Studies which she obtained at the University of Amsterdam (CEDLA).

Felicia was flautist at the Zürich Opera Academy from May 2007 until October 2008. Felicia is now part of the “New European Ensemble” which focuses on contemporary music.

About the New European Ensemble:

“ New European Ensemble is quickly becoming one of the most innovative, vibrant and versatile ensemble’s for new music. The ensemble has received numerous accolades in the international press for its ‘contagious enthousiasm’ (Nutida Musik) and ‘excellent’ (Volkskrant) performances”

Together with pianist Daria van den Bercken she played in the Concertgebouw's Young Dutch Performers series at the Gergiev Festival, and in the context of the Debut Series she gave eleven concerts in the Netherlands' most important musical centres. For the Debut Series she won the audience prize, together with Daria van den Bercken and singer Karin Strobos.

She also appears regularly in concert halls in the Netherlands and abroad, from the United States to Japan, Mexico, South Africa, the Middle-East, Germany and France.

Together with Pepe Garcia Felicia created the foundation "Stichting Sonoro" which supports children in Mexico with difficult socio-economic circumstances due to the ongoing drug-related violence. The foundation offers anti-criminality programs through music and other art disciplines. Felicia has done scientific research to the effect of such programs. Her research proves that these programs add to the self-esteem of children. Investing in children is investing in the future!